Presentation of the book by Luca Ribustini

Presentation of the book by Luca Ribustini

What caused the sinking of the largest Soviet battleship, Novorossiysk, on the night of 28-29 October 1955?
The causes of the sinking have never been fully clarified and many of the circumstances are still not easy to interpret. 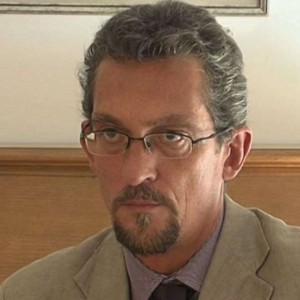 According to the Russians it was a German magnetic mine escaped the reclamation work, but unofficial rumors immediately spoke of an act of sabotage.
The battleship flew the Italian flag until 1949 when she was sold to the Russians as war compensation under the Peace Treaty. In 2013 a revelation reopens the case: a former raider of the Xth MAS Flotilla, claims the paternity of the sabotage.
The prominence given by the Russian press to the statements of the former raider convinced the journalist to start an investigation to get closer to the truth of the facts. Ribustini reconstructs that dramatic night, the circumstances and the historical context up to the disconcerting final thesis of the book. Andrea Ungaro, professor at the Guglielmo Marconi University, will participate.